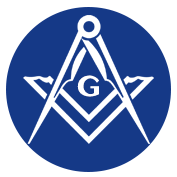 We are a lodge of young, dedicated and active Freemasons located in Edmonton Alberta Canada.

We are a member of the Masonic Fraternity operating under the jurisdiction of The Grand Lodge of Alberta. Dominion Lodge meets on the second and fourth Wednesdays of each month, excepting July and August, at Freemasons’ Hall, 10318 – 100th Avenue in Edmonton, Alberta.

If you’re looking to become a Freemason in Edmonton, and your schedule permits you to attend on Wednesday evenings, fill out the following form and a representative from Dominion Lodge will get back to you.

If you have other questions or comments about becoming a Freemason in Edmonton, Alberta, Canada, or our need some other information about our Lodge specifically, please contact our Lodge Secretary.

For more information and to register online Click Here.
Or email secretary@dominionlodge.ca 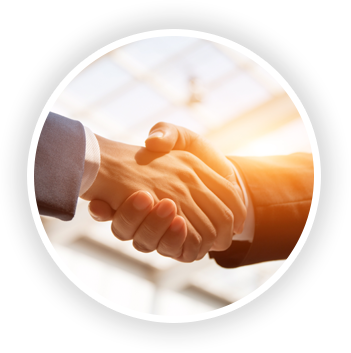 Every true Freemason will show tolerance and respect for the opinions of others and behave with kindness and understanding to his fellow creatures. 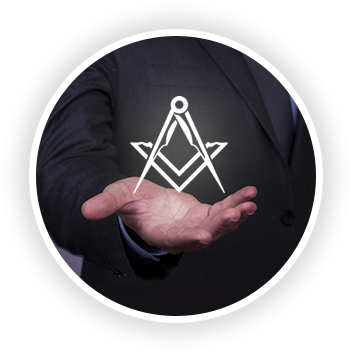 Freemasons are taught to practice charity and to care – not only for their own – but also for the community as a whole, both by charitable giving and by voluntary efforts and works as individuals. 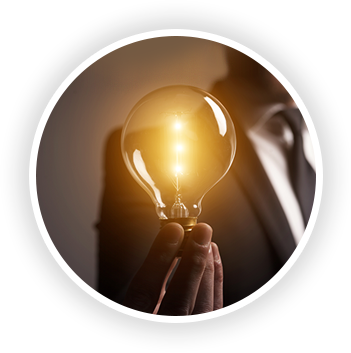 Freemasons strive for truth, requiring high moral standards and aiming to achieve them in their own lives.

Ideal of a Freemason

If you see a man who quietly and modestly moves in the sphere of his life; who, without blemish, fulfils his duty as a man, a subject, a husband and a father; who is pious without hypocrisy, benevolent without ostentation, and aids his fellow man without self-interest; whose heart beats warm for friendship, whose serene mind is open for licensed pleasures, who in vicissitudes does not despair, nor in fortune will be presumptuous, and who will be resolute in the hour of danger;

The man who is free from superstition and free from infidelity; who in nature sees the finger of the Eternal Master; who feels and adores the higher destination of man; to whom faith, hope and charity are not mere words without any meaning; to whom property, nay even life, is not too dear for the protection of innocence and virtue, and for the defense of truth;

The man who towards himself is a severe judge, but who is tolerant with the debilities of his neighbour; who endeavors to oppose errors without arrogance, and to promote intelligence without impatience; who properly understands how to estimate and employ his means; who honours virtue though it may be in the most humble garment, and who does not favor vice though it be clad in purple; and who administers justice to merit whether dwelling in palaces or cottages.

The man who, without courting applause, is loved by all noble-minded men, respected by his superiors and revered by his subordinates; the man who never proclaims what he has done, can do, or will do, but where need is will lay hold with dispassionate courage, circumspect resolution, indefatigable exertion and a rare power of mind, and who will not cease until he has accomplished his work, and then, without pretension, will retire into the multitude because he did the good act, not for himself, but for the cause of good!